Sign up to receive updates from Suzanne and be notified as soon as she publishes something new. 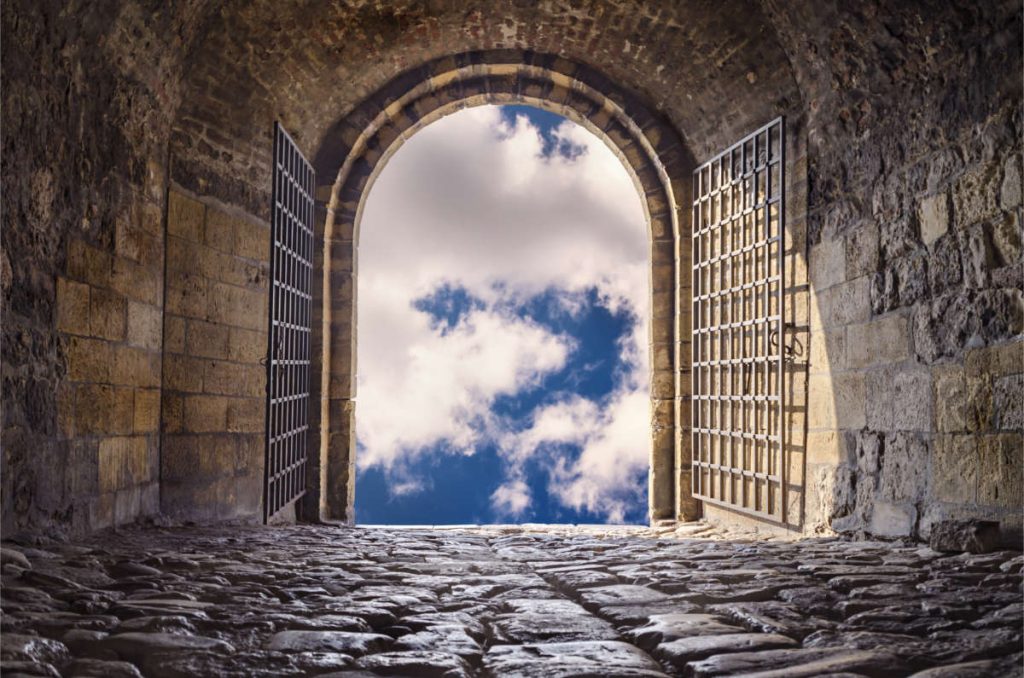 I can honestly say I’ve developed a healthy sense of skepticism over the years. For the definition of “to believe” is to have full conviction in the existence of something without absolute proof that one is right in doing so. No wonder the things we believe to be true as a child, fade away with age.

I love Halloween, pumpkins, and thoughts of all things ghostly. In fact, as a kid, I was intrigued by the idea of spending time with a ghost like Casper; a friendly spirit who only I could see, who’d be my best friend. Ideas like this fueled my need to know more about spirits—so it’s easy to see how I became interested in séances. When I was younger, I convinced my friend to hold a séance with me. But, since neither my friend nor I knew anyone who’d passed over, we attempted to contact the next best thing: My cats, Inky, Alexander, Phantom. Oh, and Skippy, too. Much to our dismay—despite the candles and enticing treats of tuna—no spirits showed up. Not even a meow was heard, just our fits of giggling. Maybe this was when I first became skeptical? After all, everyone insisted that ghosts were only in my imagination. Maybe they were right! Maybe there weren’t any spirits?

Seven years old became a pivotal turning point in my life; it was at that age I was exposed to carbon monoxide poisoning. Shortly after that experience, I recall telling my mother about the existence of a duplicate dimension; a mirror image, complete with houses, trees, furniture, plates, food, and all other objects, with the exception of living people. I believed it to be true with all my heart—but I could provide no proof. So,like everything else unexplainable, it was written off as my vivid imagination running amuck. It wasn’t until years later when I read books that spoke about several levels of dimensions, including the duplicate one I’d spoken of, that I had some semblance of proof. But nowhere could I find any mention of who supposedly lived in that dimension. Was this where spirits resided?

I didn’t see my first ghost until I was in my twenties—long after my eagerness to see or befriend one had waned. I was lying in bed, fully awake, eyes wide open, when a small boy appeared standing next to the bed. Even though transparent, it was easy to make out the Civil War-type uniform and bandage wrapped around his head. Instinctively, I knew he was a drummer. His energy was calming and kind, and we stared at each other for about a minute before he faded away. After that, my spirit sightings continued: an older man standing in our front yard, a woman with long, red hair, who may have been one of my spirit guides, and a few other brief ghostly visitors. With each sighting, I never felt threatened or afraid—that is, until we moved to Arizona, where I learned a valuable lesson. Spirits are nothing to play around with.

It was early morning and my husband had already left for work when I let the dogs outside. I spotted a cowboy spirit leaning, with his foot propped up against the cement wall, smoking a cigarette. He was deliciously sexy—but scary as hell! I hurried the dogs inside, and for once, I listened to my inner voice. I surrounded myself, the dogs and cat, and our house in protective, white light. When I arrived at work, I was still shaking. As I relayed what happened to a coworker, all the color drained from her face when I said “cowboy.” She began describing the ghost in detail, and went on to explain how the cowboy had haunted her college dorm. She was so petrified of this cowboy spirit that she couldn’t even walk down the hallway! This was my first shared spirit encounter, but, being older and wiser, I was still hesitant to fully believe—never mind even sharing the story with anyone, other than a few close friends. Was there anyone who could make me believe enough to talk about spirits with others?

Living in Arizona, the metaphysical Sedona isn’t far away. It makes weekend getaways to the Enchantment Resort at the base of the “Kachina woman” vortex, and a visit to their Mii amo Spa, although rare, a very doable treat. We were all set to leave the next day when my husband received an emergency call from work, and our friends who’d planned meeting us in Sedona called to cancel as well. It was decided that I should go alone and enjoy a much-needed break. Divine intervention?

Once there, I was completely alone. No phones, computers, or distractions. I hiked the canyon, swam, had my aura read, astrology charted, a massage, took a course on healing teas, and met some new friends who were there to heal from various life events. I enjoyed the quietness of starry nights, and serene red-canyon mornings with Indian flute music wafting in the air, soothing my soul. Being so relaxed, I began having visions! (They weren’t even the result of drinking cocktails!) They were honest-to-goodness real visions: an Indian chief dressed in a long white headdress, a white wolf, white buffalo—and I even saw myself dressed in a white Indian wedding dress standing by a small lake. They were nice, but easily written off as my imagination.

On my last day at the spa, I was lounging by the pool, when I noticed a woman exiting the building. What held my attention was the semi-solid black Labrador following her to the row of lounge chairs, about ten or so down from me, where she took a seat. I couldn’t take my eyes away from the ghostly dog who playfully romped around, before sitting and resting his nose on the girl’s chair. A few minutes later, the dog got up and ran back to the doors, where he greeted another woman exiting the building. The dog followed her to where the first girl sat. This was the longest I’d ever seen a spirit! Since it takes a lot of energy, most spirits are only visible for a few seconds.

Even though I didn’t have much experience working with my spirit guide(s), I got the impression this event was set up as a way of forcing me into speaking to the girls about their spirit dog. Being the stubborn woman I am, I ignored the subtle voice in my head, while internally shouting back, “no way!” My guide, who I’ve since come to know well, usually speaks softly—like hints of words hanging in the wind. But as the battle between my guide and I became heated, the voice grew louder and louder. Still determined to ignore the spirit dog and girls, I opted to leave the area. I was feeling rather proud of using my free will to ditch my spirit guide. I wanted to avoid putting myself out there, knowing how strange they might think I was. After all—who would believe a stranger who spoke of a ghostly Labrador? Instead, I kept my head down while I walked behind the girl’s chair. Nothing stops a determined spirit guide on a mission!

As I walked behind the row of lounge chairs, managing to ignore the dog and my guide’s voice—which had become Defcon 2 level—all hope of my escape was lost when one of the girls’ hats flew off to land at my feet. Agh! With all hope of ignoring the situation, I picked up the hat to hand it back, and soon the girls and I were engrossed in conversation. They were so nice that I felt comfortable enough to explain, that while I wasn’t a psychic or medium, I noticed the spirit of a black Labrador around them. After deliberating the girls said, “Mom had a chocolate Lab.” Even though I got the color slightly off, I was shocked I knew what breed it was! The girls were very thankful that I shared this information with them, and before I left, their mom exited the building and joined us. Looking back, I have no doubt that my spirit guide arranged this validation, giving me proof I couldn’t deny—all while learning that pets who are no longer living, visit their loved ones on Earth. Now all I had to learn was to trust and believe in my spirit guide, for there was no proof of his existence. Was my spirit guide even real?!

When I began writing Crossing All Boundaries, I had no idea what an incredible journey I was in for, or how much information, visions, and countless signs I’d receive from my spirit guide. Out of everything, it was my belief in God, and my many friends, family, teachers, mediums, spirit guides, editors, and inspirational speakers who came forward offering their blessing and support for this project, who helped me to believe in myself.

As for the hundreds of signs from my spirit guide Josh, I can finally say: I believe!